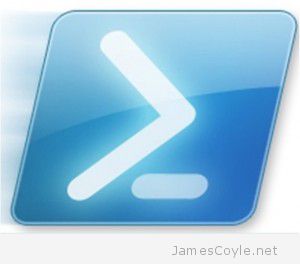 Thanks for posting this. One minor critique: it should be -pattern, not – pattern.

I was really frustrated by the fact that nobody has offered a way to “permanently” fix this issue, and all I wanted was a quick way to search for text matching my query. I ended up creating a simple function that does a vanilla grep.

You need to remove the link to wingrep.com – the site has been hijacked by some other carpet-baggers.