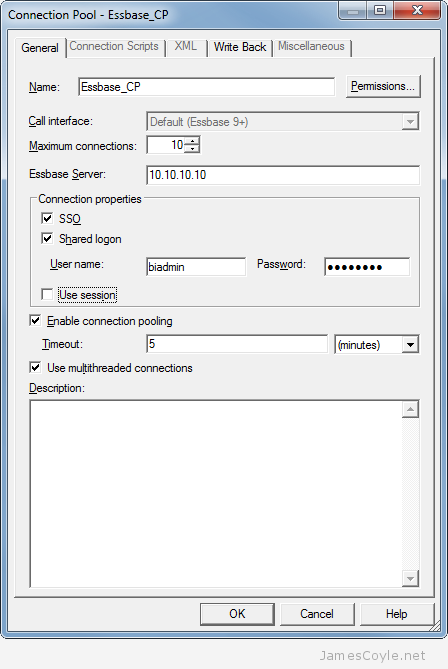 do you need SSO enabled on the Hyperion Stack as well for any of these options?

Now you’re asking – I haven’t touched this in a while!

I’d imagine you’d just need to ensure you have a user that has the role ‘EssLoginAs’ – essentially you log in as a privileged user and then assume the user you’d like to be. I presume as long as that user exists in Essbase (using whatever authentication method it has) it’d just work.

That said, not much with Essbase ‘just works’. Really we need to ask the internationally famous MR, if he’s not too busy with his kettle.

I think MR got his tea in the end, I think he might be trying to turn the TV on this week…

Hahaha! I heard it was the toaster…

Thanks for feeding back ;)