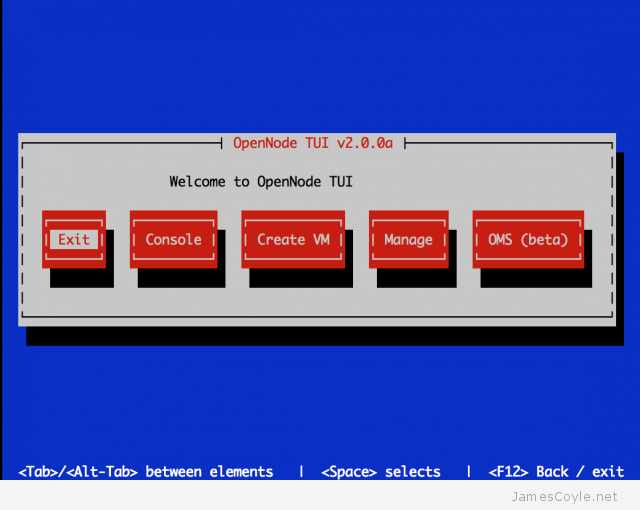 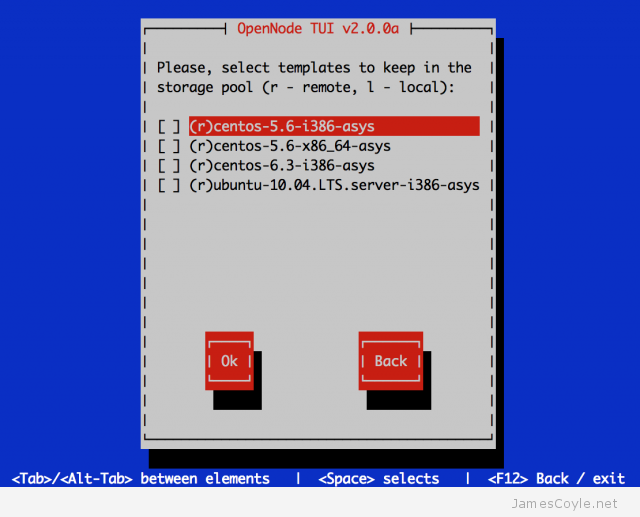 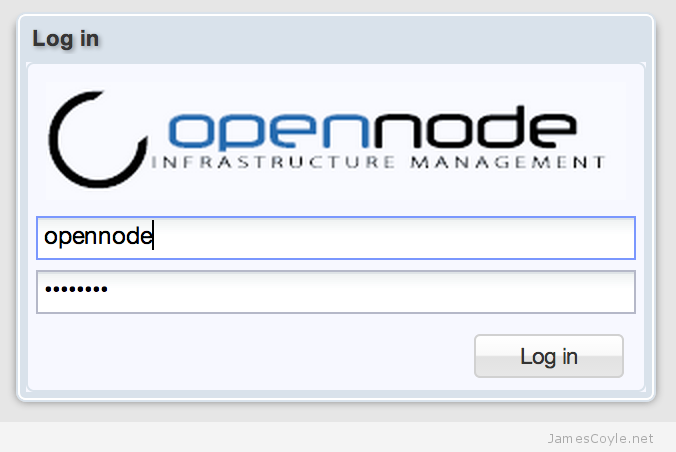 I’m akso considering the switch from Proxmox to OpenNode, but didn’t had the time to test it properly (proxmox subscription nagging motivates me more, now).

One thing I missed very much in Proxmox VE and Opennode seems to have it is the IP space management. I always guessed the IP assignment for VMs with Proxmox VE.

Yes, I will test it more this week but it does look promising.

For Proxmox, I manage IPs by splitting VM’s into multiple bridges all with different subnets.

I also have a colleague who only uses a DHCP server which updates DNS records. He then communicates with all machines based on the DNS entry which is set by the hostname field in Proxmox when creating the container. The IP therefore, is not required and can be automatically generated.

disclaimer: I’m one of the guys behind OpenNode.

Many thanks for the review, it helps to understand if what we do makes sense.

About IP management — actually, we have it. It’s possible to define ranges of ippools, which would then be used if the user doesn’t want to think about it. It works by direct assignment of IPs to OpenVZ and by interacting with DHCP over OMAPI for KVM VMs (it also sets the clean-traffic filter for KVMs).

To do that (and actually much more) you can use OMSh – e.g. use your favourite ssh client and login to OMS using the same credentials. By default OMSh works on port 6022. For IP instructions are here: http://docs.opennodecloud.com/wiki/doku.php?id=usrdoc:oms:ippols

It should be noted that OMS is in active development and OMS VM might not be of the latest version. So I suggest upgrading if something doesn’t work :) http://docs.opennodecloud.com/wiki/doku.php?id=usrdoc:upgrades

Thank you for taking the time to reply to my post. I’m a beginner with OpenNode so you’re insight is helpful.

The more I use it, the more I feel it will replace my Proxmox servers – it’s going to do the same job very nicely and the utilities make it easier to do certain tasks.

The only problem is that I often use Proxmox remotely to create new machines and add storage. Although all of this can be done through the the SSH utilities in OpenNode they are not always available to me and I am left with the web administration.

I’ll continue to test OpenNode as it’s shaping up to be a really good Proxmox alternative.

could you please describe a bit what you mean by adding VMs and storage? Actually, both of the functions are available in OpenNode – i.e. VM allocation algorithm (via REST, SSH and web console). Storage at the moment still means only quota management for OpenVZ and diskspace increase for KVM VMs.

PS. If you use opennode for running new services often, then perhaps http://opennodecloud.com/article/introducing-turnkey-linux-appliance-library/ news would be of interest for you. We are really excited about it :)

I need to be able to add new storage to the HW node, NFS or local and occasionally glusterFS.

I also need to be able to upload things like ISOs and templates to this storage – all remotely.

Thanks John – I have not heard of that one before and will give it a go – it looks very feature rich and polished. The only draw back seems to be that it doesn’t do OpenVZ virtualisation, is that correct?

Hi James, thanks for this review. GUI via SSH looks really sweet indeed :) I manages various Proxmox installations via SSH. This will really help.

One note; it seems that OpenNode still uses 2.6.32 kernel.
This kernel, among other things, does not yet support TRIM = will have problems with SSD drives.

Hopefully someday OpenNode will use a kernel version with TRIM support. That will be really helpful for some cases.

OpenNebula – it seems that it support OpenVZ, with some effort in our part :

Just adding to this thread that I am also looking for an alternative for exactly the same reason.
While it is understandable that the people behind Proxmox have to make a living, their method is not really considering that they got this far because of the community.
Also, their subscription fees would cost be about as much as the server rental is costing me, and more that what a windows license costs for instance. So pricing is inadequate too.

It sucks, Proxmox VE used to be great, I’ve had to abandon it because of the silly prices & their tasteless strategy.

Sad they destroyed their product…

What are you using now?

Dears,
is there any way to build a high available solution based on Opennode, OpenVZ on shared storage (SAN)?

If we have 3 servers and SAN Storage, can we build a high available cluster that can failover the CT’s to the other nodes if the original node fails and without downtime (live migration)

I decided to join the community subscription of proxmox and support the project. If you understand what Linux, opensource, and GPLv3 license is all about you will appreciate the freedom and the service of such Linux project. With this type of mind set, I will be proud to support a project such as Proxmox. At the end of the day, it’s just few dollars a month like $8 to provide you state of the art stable Virtualization solution.